6 Ways to Avoid Running Out of Money in Retirement 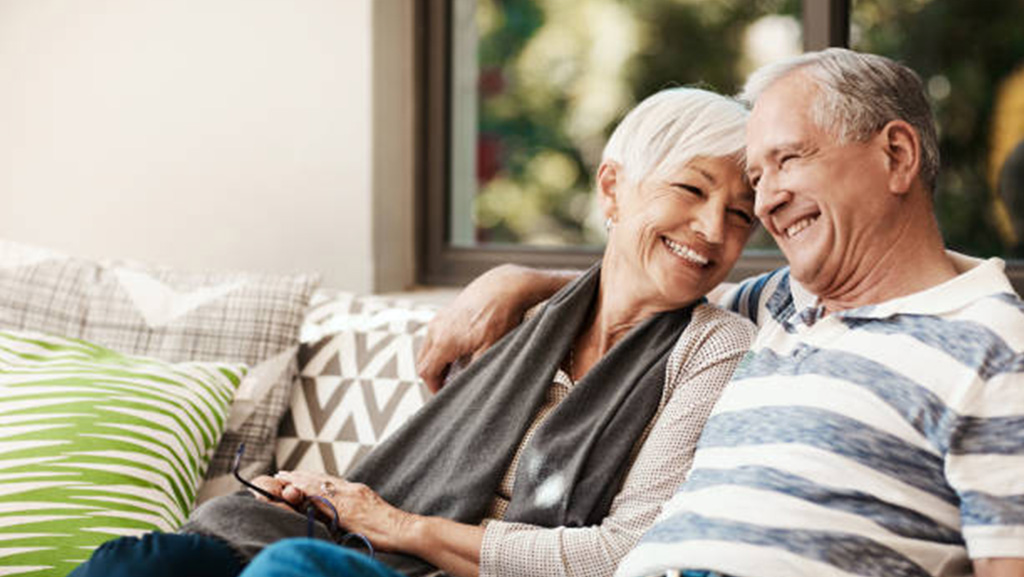 Here's a checklist of the key strategies to maintain your spending power for as long as you live. (See also: How Much Do I Need to Retire, How Much Can I Spend?)

Item #1 is only for people who are not yet retired, but the rest apply to everyone.

1. Save More Before You Retire

This is where most people fall down. It seems like every week there's a new report about how people aren't saving enough. If you're going to have money to spend beyond what you get from Social Security (and maybe a pension — if you're one of the lucky few who can still expect one), that money will have to come from your savings.

The two obvious ways to do this are to either spend less before you retire (thereby freeing up money to save) or work longer before you retire. I recommend the former; anyone can spend less, but a plan to work longer can go awry in many different ways (your job could go away, you could get too sick to do it well, etc.).

Useful as it is, though, "just save more" is by no means a complete retirement plan. A complete plan lets you start from where you are and make do with what you've got. Read on.

2. Spend Less After You Retire

Spending less before you retire may be even more important, but that was covered in point #1.

Even though it's not as important, spending less after retirement has the advantage of being very easy — your taxes are lower (because you're earning less), and you're able to be more efficient about your spending (because you're not spending a third of your time at work).

3. Find a Way to Earn Money in Retirement

When you think about it, retirement is a funny idea. It used to be that everyone worked as long as they could. When they couldn't hold up to a full day of heavy labor, they worked shorter hours and switched to lighter tasks.

With the way work is organized (at least in the United States), it's pretty hard to scale back moderately. You rarely have the choice to work half as many hours for half the money. But you probably don't need to earn anywhere near that much money. Just earning a few thousand dollars a year will stretch your retirement savings much further than you might expect.

You can do that a lot of different ways, even something as small as finding a way to make your hobbies pay their way. Wise Bread is full of ideas for earning a little more.

Early in your career, you probably want to invest for maximum growth. But well before you actually plan to retire, you should start shifting some of your investments toward income — because income can be spent without depleting your capital.

That isn't the fashion these days. The modern wisdom of retirement planning is to figure that you can spend some of your capital every year, on the theory that your money only has to last the rest of your life, and you're not going to live forever.

But investing for income, and then holding the line on spending beyond that, is much safer.

5. Monitor Your Assets in Retirement

Since you can't know the future, there's no way to be sure that your portfolio will achieve any particular investment return, nor that it will support any particular spending level. But you can know the recent past.

Your portfolio will decline if the assets you've invested in go down. It will also decline if you're spending capital faster than it's growing.

When you see a decline in your assets (either because your spending is outstripping your income or because the markets have moved against you), find additional ways to economize.

This is really the key action for avoiding running out of money in retirement — if your capital is declining at an unsustainable rate, spend less.

There are a lot of ways to spend less, both on an emergency basis and over the longer term.